I was in a lounge watching the news last week and overheard a group of dermatologists talking about the new FDA rules for sunblocks that will go into effect in January  2012. There was unanimous agreement among them all that sunlight was the source of everything that was bad in their world. One of the doctors said to another, “No human should be out in the sun; they should just take vitamin D3 from the drugstore instead of getting it from the sun.” It was at that point I knew this was going to make a blog post about this.  Apparently, we’ve forgotten that photosynthesis supports most of the food chain on this planet.  And we are the mammal with an energy hog in our heads that needs energy.  Since our skin is derived from neuro-ectoderm and we, too, use photosynthesis to make Vitamin D for our protection from poor electron dense foods in summer.  Maybe we should re-think our position on Vitamin D?

The next time a dermatologist tells you the sun is bad for you should tell them about this study:  The further you are away from the equator, where the sun is strongest, skin cancer rates are HIGHER.  Hyperlink to study.

It is beyond me why the sun is so vilified. We could not have evolved past single cells organisms without it. We all learned that simple fact in school. But now with our advanced degrees and plaques on our wall, are we going to blame all skin diseases all on the sun? I decided to add pieces to the immunity levee in the QUILT because of this conversation. And before we start, let me be clear: In my opinion, it is better to get Vitamin D3 from natural sources before a supplement, but there is a catch to this pearl of wisdom.  First, review this link on natural Vitamin D production.

If your O6/O3 ratio is suboptimal, your epidermis is more at risk for cancers caused by UV light, so using sunblock and supplemental Vitamin D3 makes some sense in this case. The problem I have encountered is few people know what their true O6/O3 ratio is! In the dermatology literature, recent studies point out that melanoma is now more common in people who use sunscreens! I think this is likely true, but not because the sun is so bad; I think it has more to do with not getting enough sun because we wear clothes today, and we eat the wrong foods at the wrong time of the year.  Our modern lifestyle dehydrates us chronically,  and causes us to lose both Vitamin D and magnesium. This is our greatest risk factor for skin cancer in my opinion. Australia is the classic example of this risk factor today.  Anyone who is struggling to get their Vitamin D levels higher likely has a co-morbid magnesium deficiency due to a lack of water from poor mitochondrial function.  People forget that one of the main by products of mitochondrial production is water. 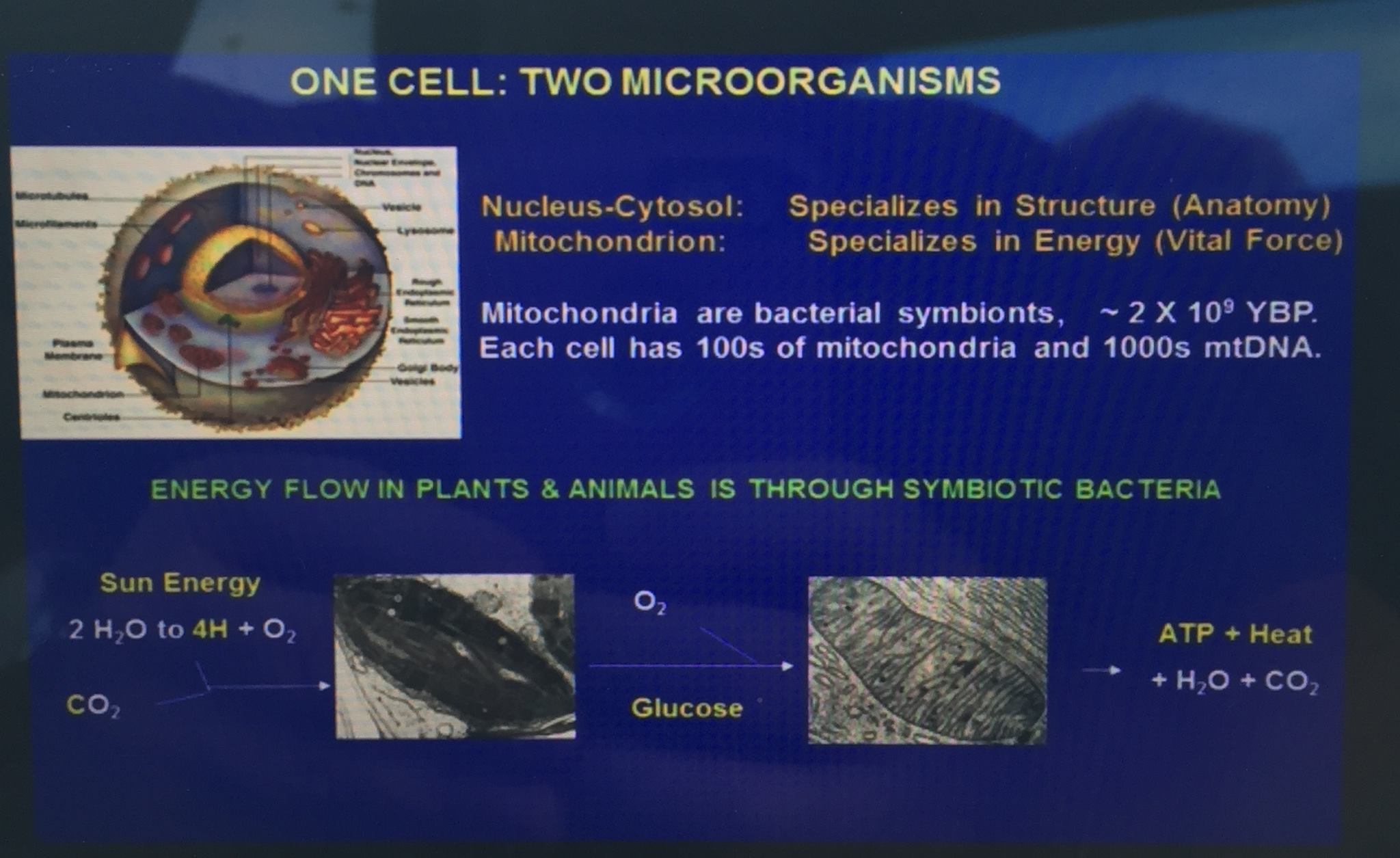 They also may have an environment loaded with non native EMF and blue light.  Magnesium is hydrophilic and without water, we lose Magnesium (Mg). There are 3 metabolic transactions from Cholesterol (Cholecalciferol) that occur under the skins surface where our “storage version” of Vitamin D (Calcidiol) is made and gets transformed in our kidneys and liver to the “active version” of Vitamin D (Calcitriol) in the liver. All 3 reactions require Mg as a cofactor. Mg however need the mitochondria to make cell water int he cell to work properly.  If the mitochondria do not make water, taking a Mg supplement is a waste of time and resources. It is physiologically impossible to have a 25(OH) blood test (“Storage-D”) to be less than 35 ng/dl and a Magnesium RBC level to be above 6.5mg/dL because of the negative feedback tied to calcium levels. This is why Magnesium and Vitamin D deficits walk together, and why they are associated with cancers. Magnesium is also a co factor for telomerase that controls our telomere lengths. I also think it is because the humans who get this melanoma and use sunscreens are high risk because of their underlying and undiagnosed poor O6/O3 ratio and a large side of carbohydrates that cause dehydration initially.

In medical school, I learned that Vitamin D was a hormone that was important in bone metabolism and that is where it really ended until I began to read about Vitamin D3 five years ago in all that research that has uncovered it does for our cells. The major effect is that it modulates the immune system as its receptor is found on T helper cells (regulator cells), the same cells that the HIV infection wipes out in AIDS victims. So if your Vitamin D levels are low, they turn off the epigenetic switches on genes that turns on the immune system protector cells and keeps us free of diseases from viruses, bacteria and fungal infections. In fact, since I got my level checked 5 years ago, I have not been seriously ill.

Take a look at this PDF on Vitamin D to see just how off the current IOM recommendations are in medicine.  It is eye opening to say the least.

What does Vitamin D do–and what should you know about Vitamin D?

So, I think I have just skimmed the surface here why Vitamin D does a ton more than I learned in medical school 20 years ago. I keep reading about it because we are finding out new things it does daily in organs like the brain and nerves. Consider this: the ApoE4 allele is the allele that conferred the ability of humans to leave Africa and evolve and live in lower levels of solar radiation, yet still capture enough Vitamin D to survive. This allele is associated with other diseases these days, but it was ideally matched for humans who needed to migrate north and south from the equator for many reasons.

It is also vitally important to our immunity and defense. New studies in 2009 showed that that Vitamin D also decreases the risk of breast cancer in women when their levels were over 50 ng/ml. I have a sense this increase must come from sunlight and not a supplement.  This has huge implications for all women and all oncologists in my view.

Here is another interesting finding on vitamin D in 2008: it also improves athletic performance. You don’t believe it? Consider this: The 2010, Chicago Blackhawks became the first team to have their Vitamin D levels maintained all season long via diet and supplementation–and they won the Stanley Cup. You might be inclined to say they had the best team and maybe that is why the won. But a closer look at the data showed something more interesting: they had the fewest injuries and games missed due to illness in the entire league–by a large margin. They changed their protocol because one of their player’s wives saw a physician by chance who knew about this finding and shared it with the team trainer and they implemented it. That news spread to many other major professional franchises and several implemented changes to their off-season regimens. Two of those teams were the NFL’s Green Bay Packers and the Pittsburg Steelers. By the way, both of them played in the Super bowl the same year (Feb 2011), and they both optimized their Vitamin D levels. Coincidence? Maybe it is. But I will let you decide how to use this information best.

I hope you discuss this information with your doctor and decide on a new healthy course. Your health depends upon it.