CPC #31: The History of the Modern Human Decline

CPC #31: The History of the Modern Human Decline

The light bulb became reality in 1874. The power grid was born in 1893. But when did the history of electromagnetic hypersensitivity show up in humans? It showed up as soon as humans invented the telegraph. Back in the mid to late 1800’s no one walked around naked making enough Vitamin D (70ng/dl for EHS from sun). In fact, they were heavily clothed which lowered their redox and Vitamin D levels. When you added in the Telegraph we began to see SICKNESS manifest and no one seems to know it. nnEMF was a telegraph issue as well. How do we know this? French Physician, Dr. Ernest Onimus, treated Telegraph Operators in Paris during the 1870s, who were continuously exposed to electric and alien magnetic fields, as suffering from heart palpitations, dizziness, insomnia, poor eyesight, headaches, exhaustion, depression, memory loss & mental illness. Black Swans know this story. If you don’t you might want to consider becoming one. Most people think nothing could possibly happen prior to the advent of the light bulb. They are not wise or deep thinkers. The Carrington event happened in 1859 and killed several telegraph operators via jump conduction. That is what a CME can do to via a conductor/insulator. Just wait til 5G. That is what it can do as well. None of you know what is coming……Black Swans do. 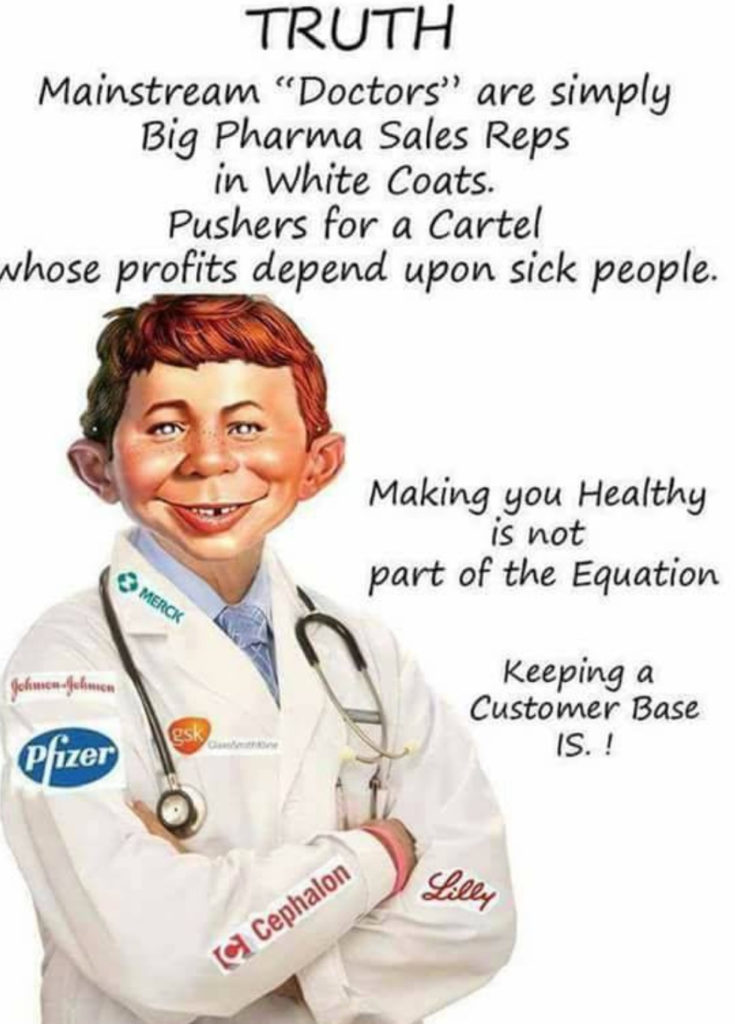 By Jack Kruse|September 4th, 2018|Uncategorized|Comments Off on CPC #31: The History of the Modern Human Decline