Motor neuron disease (MND) describes a group of neurological disorders characterized by the selective loss of motor neurons. Amyotrophic lateral sclerosis (ALS), the most common subtype of MND, is characterized by a progressive degeneration of both upper and lower motor neurons, resulting in muscle atrophy, gradual paralysis, and death, usually resulting from respiratory failure. ALS has a worldwide prevalence of 4–6 in 100,000, with differences noted between populations. 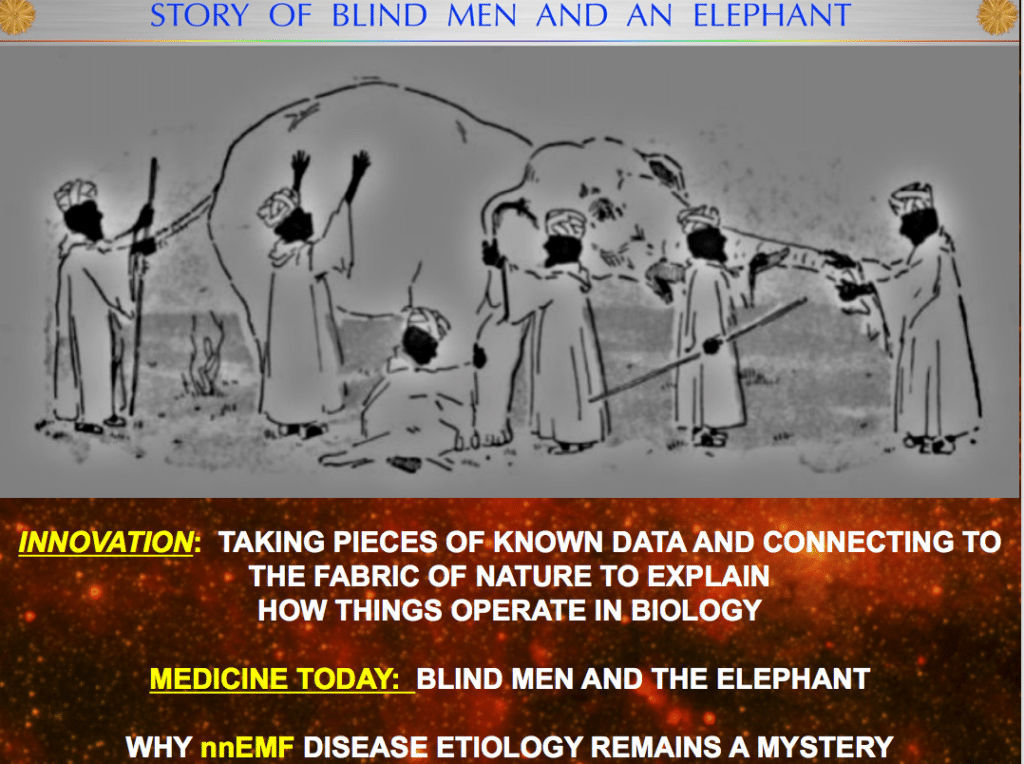