Most people who have watched my Vermont 2017 youtube have come away astonished at the insights I put together there using the science published in the last 100 years.  This blog might be more shocking to those who fully grasped the complexity of the physiology of the retina.  I briefly mentioned in the Vermont 2017 talk the role of Muller cells and RBC’s in the retina.  What I did not then, is that both of those cells in the human retina operate using a non-pathologic Warburg metabolism.  That talk gave an extreme level of quantum biology and was done to show you how obesity begins in the eye.  Obesity is extended when the signals in the skin are also usurped by a blue light environment.  I made a prediction in my own hacks 13 years ago that if the CT protocol and Leptin Rx were true, that a melanopsin like photoreceptor had to be present in the skin, its arterioles, and subcutaneous fat mass to explain obesity in humans fully.  Little did I know in 2017 right after my Vermont talk that paper got published and my educated guess was correct 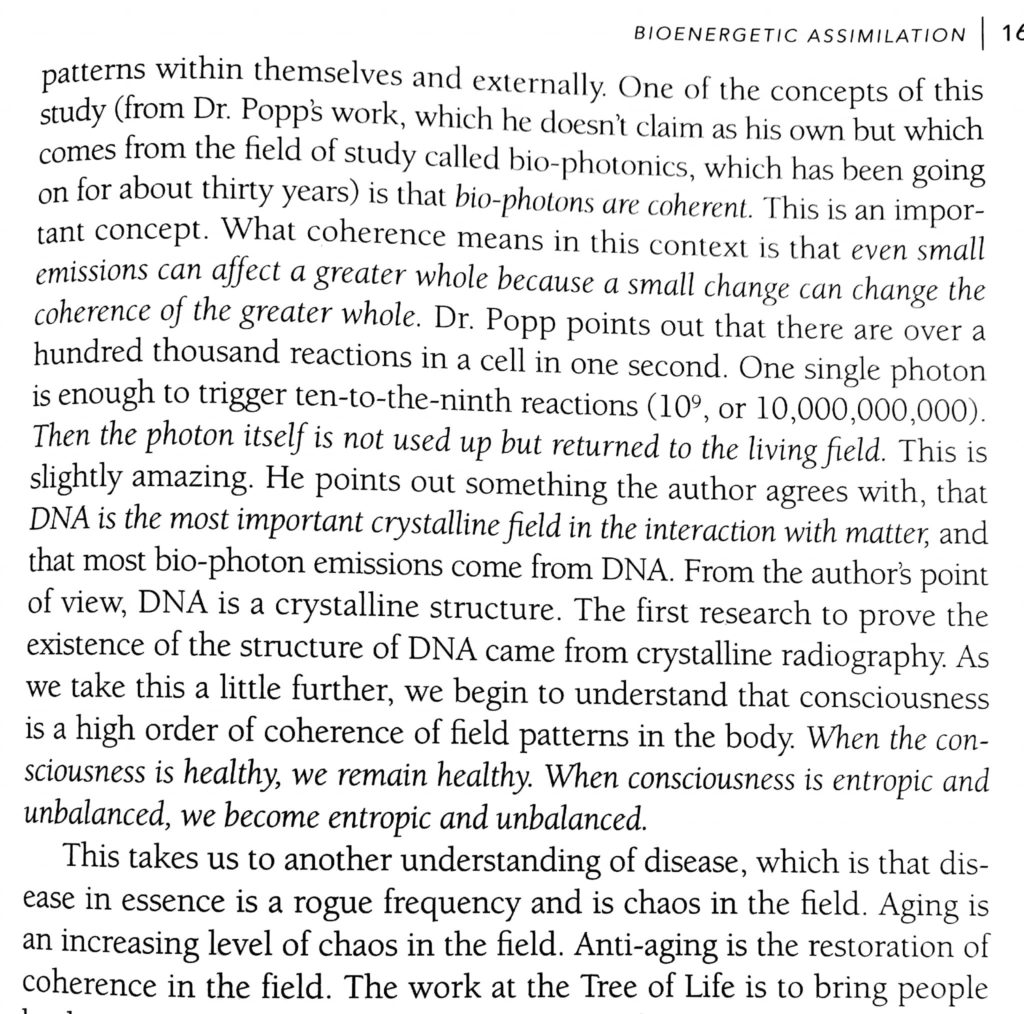