In the 19th century, Dr. E. Babbit, M.D. proved that colored light was capable of healing through the effect on the autonomic nerve fibers in the skin and via the nerves from the eye to the brain. Dr. Spitler proved in the 1930’s that psychiatric illnesses could be cured or improved by using a visual colored monochromatic light source. It is now known that there are at least four effects from light. These are:

1. The optic nerve to the pituitary gland, temporal lobe, and occipital lobe of the brain. This information affects the conscious part of the brain without interpretation. 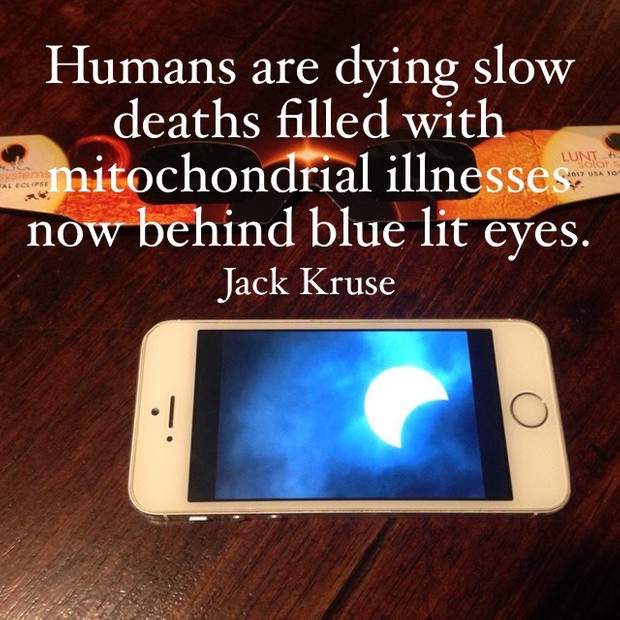 By Jack Kruse|August 24th, 2018|Uncategorized|Comments Off on QT #19: Diabetes is a blue light hazard disease