The basis of epigenetics is founded in fetal development and is heavily influenced by grand maternal and maternal behaviors that influence in utero life of the fetus. This influence seems to be multigenerational as well because of the inheritance of meiotic stem cells in females. It has been known for years that the mother’s behavior during pregnancy clearly effects the child’s outcomes when born. The extent of this effect however has never been studied in depth until recently. It appears that the mother’s diet, metabolism, and exercise status during pregnancy has profound effects on the fetus’s mitochondrial DNA programming and likely set the “epigenetic switches” on the child’s DNA. These changes seem to set the child up for neolithic diseases and the chronic diseases we see in America today. For the last thirty years childhood obesity studies have shown a dramatic change in NHANES curves that measure obesity in children. This spike corresponds to the amount of nnEMF man has created. 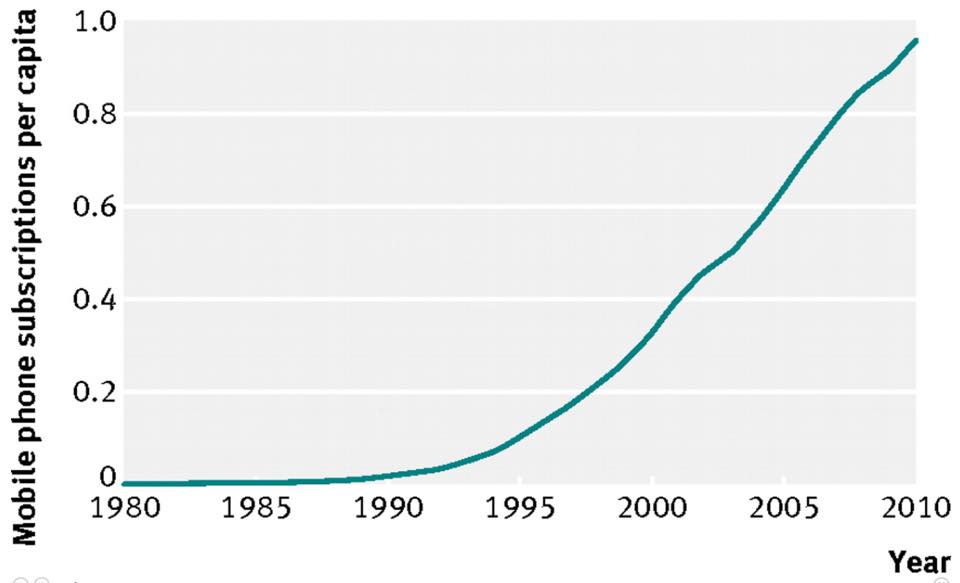 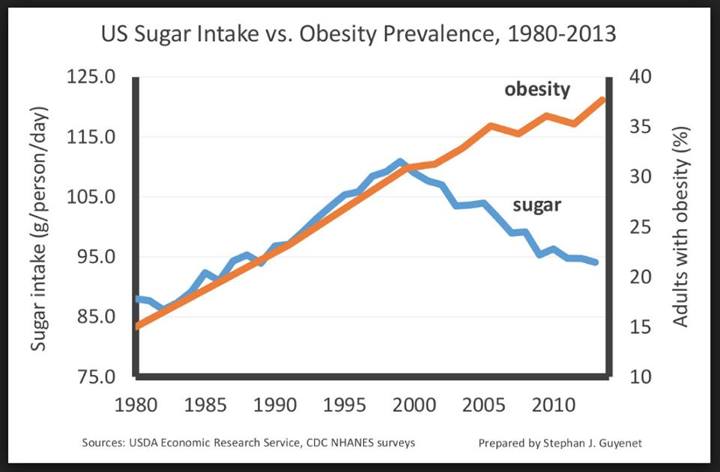 We now see young children and infants with chronic diseases that adults used to get later in their life. Most of the focus of researchers in childhood obesity, like Robert Lustig, have focused in on postnatal environmental factors in childhood as the major cause. He views fructose consumption as a major culprit in his writings. It appears that new science is showing the problem likely starts earlier than just the child’s behavior postnatally. It appears what the mother eats during the pregnancy and how she exercises presets the child’s metabolism switches. David Barker recently hypothesized that poor nutrition in utero can influence the fetus’s chance of developing chronic diseases in adult life. It appears epigenetic modifications mediate these findings. More recent data showed that over eating and maternal obesity predispose the offspring to metabolic diseases postnatally. In 2011, we now have several studies linking pregnancy exercise to modest reductions in birth weights. It is well established that high birth weight children are associated with increased risk of adult onset chronic diseases. Since we know maternal diet plays a role in childhood development the question is now can exercise during pregnancy modify postnatal development as well?

The effects of exercise in pregnancy have been looked at many times, but the studies were not well designed. This resulted in many studies showing conflicting evidence on the impact of exercise on fetal development. It appears the best current data shows that gestational birth weight has a huge impact on future disease risk. The curve depicting that data is not linear; it is U shaped. This means that low and high birth weight children will face the highest risk of developing chronic neolithic diseases. Since we know that leptin resistance is tied to obesity and anorexia the finding that a U shaped curve in offspring is hardly surprising. We also know that the leptin status of the mother directly effects her fecundity and oocyte development in the human embryo. It appears life outcome may be set by the mother’s current energy status that is signaled to the fetus. That signal is transduced by the child’s resultant growth trajectory until age 6. At age six, our energy expenditure and metabolism seems to be hardwired and trends to adult growth curves as well. What is more remarkable, is that it appears the overweight mothers (Leptin Resistance) may lower the offspring’s risk of disease by initiating exercise in the the last two trimesters of pregnancy. It appears the type, timing, volume, and intensity of exercise is yet to be worked out by research. The reduction of fetal birth weight from her exercise seems independent of the mother’s leptin status. It does however change the leptin status of the placenta and core blood the fetus sees in utero. The exercise program used in Sarah Hopkins studies reduced fetal birth weight by 143 grams and this small change had large effects on IGF1 and IGF-2 signaling. Moreover, serum leptin increased in response to exercise late in pregnancy and there was a trend toward exercise blunting increases in serum free fatty acids that were observed in the non exercising group. The exercise group all had normal birth-weight children that were deemed healthy. This begs the question can exercise in the last trimester of pregnancy of overweight mothers reduce the birth weight of their children to confer a lowered risk of neolithic disease? Hopkins and Cutfield work clearly show that maternal exercise effects are carried over to the fetus.

Might the study of the developmental origins of human disease lead us to the development of the origins of disease prevention? It appears that this question is ripe for study. It also appears that the epigenetic behaviors of the mother can be conferred directly to the offspring. Not everything passed upon to the child appears to be hard wired genetic determinism. In fact, it appears that the in-utero environments plays a much greater role in setting up the child’s metabolism and the signals that activate the genes that ultimate lead to their adult phenotypes. This is a very radical new way of looking at how evolution works. Many who follow evolutionary biology and medicine will have to rethink disease prevention if it become clear scientifically that the major determinants of disease risk are set early in life. It also suggests that the diet we are best suited for in adult life may be predicted by our adiposity and muscle mass at age six. Why age six you ask? Future adult BMI trends to the BMI of where the child is at six years old. So it appears that early postnatal life has a massive influence on the risk factors for disease in later life. The first six years of life tend to resemble a catch up or catch down situation compared to the in utero life that was experienced by the fetus. This may explain why so many people respond differently to adult dietary modifications. The in utero exercise and or diet may not be the driver of the long term health benefit. But It could set the stage for postnatal catch up. This postnatal catch up seems to correlate well with adult growth trajectories and how they respond to certain diets. It appears that the diet we maybe best suited to can be elucidated if we know what signals our genes have been sensitized too by the first six years of our life and what happened in utero. It also appears that mitochondria need the power of sunlight to work with the mtDNA and haplotype and SNP profile to do this programming.

By Jack Kruse|July 14th, 2011|Anorexia and Bulimia, Epigenetics, Series: Leaky Gut, The Leptin Prescription|Comments Off on DEVELOPMENTAL ORIGINS OF DISEASE

October 27th, 2017
The Redox Rx: How to Improve Your Redox Potential

The Redox Rx: How to Improve Your Redox Potential

Energy and Epigenetics 10: The Quantum Puzzle