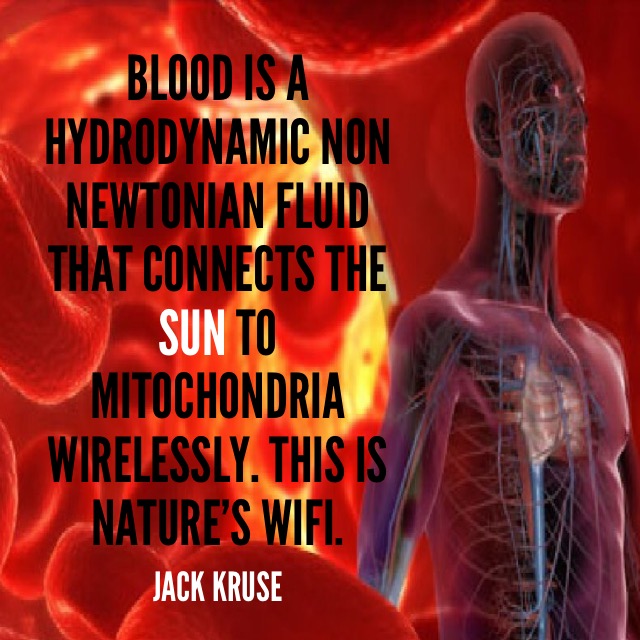 August 11th, 2019
Do Your Food Experts REALLY Have A Clue About Their Blindspots?

Do Your Food Experts REALLY Have A Clue About Their Blindspots?

The Food versus Light Lesson – NOT TO BE MISSED

CPC #25: What does sepsis and cancer have in common?