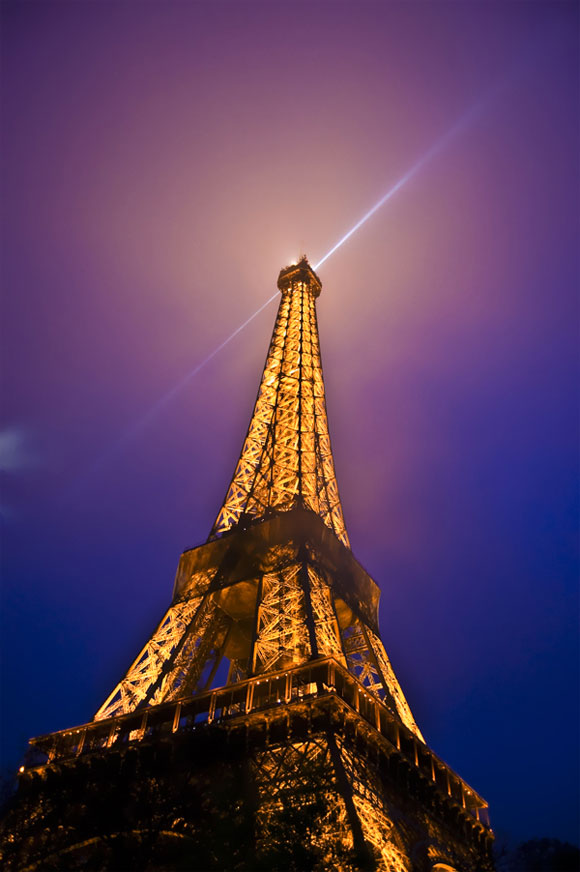 It is Dec. 31 here in Europe, and I just want to say Happy New Year to you!

“In physics, the truth is rarely perfectly clear, and that is certainly universally the case in human affairs. Hence, what is not surrounded by uncertainty cannot be the truth.”
― Richard P. Feynman

IS THE SKIN CIRCADIAN SENSITIVE?

UBIQUITINATION 16: YOUR EYE AS A CLOCK AND NOT A CAMERA

ORGANIZATION OF STRUCTURE AND FAILURE # 9: DHA, STRESS, AND SCALE