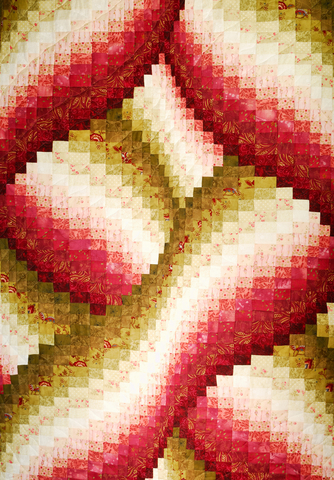 On the surface a quilt seems a random collection of parts to make a comforter. That is what the undiscerning eye perceives. But at its core, the assembled parts begin to act in unison to do something that no single part can do. In concert, Nature only uses the finest threads to weave her patterns, so each small piece of her fabric reveals the organization of the entire tapestry. These are some more random musings are coming from future blogs in the Quilt. Enjoy!