Today, we are going to cut deeper into the leptin story. We need to look at the leptin receptor because its biology will explain why studying macronutients at a dietary level just becomes a confusing mess with seemingly multiple paradoxes. I recently commented on this in Paul Jaminet’s blog on August 24th 2011. The comment was very detailed but not written well so I am going to lay out the reasoning in the next few blogs. As most of you know leptin is the lynchpin in my Quilt and sits at position two. Many people might not realize how important it is for health, in sickness, and for optimal endocrine function. It is the dominant factor in obesity and this series is out to show you why this is the case based upon the data coming out of some labs who specialize in this neurobiology. Now would be a good time to reread my previous leptin posts to give you a 30,000 foot view of leptin.

This series is going to be laser like biochemistry on a 30 foot level. When we talk about this type of lab science it is very easy to lose perspective of the larger story I am trying to unveil to you.  Leptin biology was discovered in a solution based paradigm of biochemistry when the leptin receptor really works as a toplogic insulator in a solid state biochemical paradigm dominated by light. 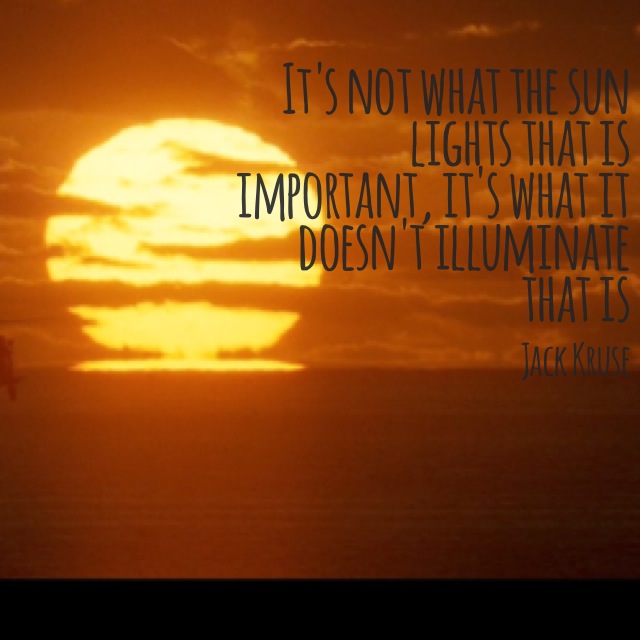 I have previously called leptin the master hormone of the brain. Remember that the brain has two ways to control things, one is direct neural wiring and the second is the control over the hormonal secretions body wide. Given these two factors, I think I may have under called it, honestly. This hormone signals the entire body’s nutritional status, metabolic status, and endocrine status to the brain at all times. The brain in turn uses leptin to regulate total glycemic control, energy balance, and all neuroendocrine function in all systems in humans. This means that energy regulation is centrally controlled by our neuroendocrine system. The brain uses this hormone as an afferent and efferent signaling hormone to know precisely what is going on in our 20 trillion cells body wide. The brain does not have direct wiring to all 20 million cells because of space limitations of our cranium and our mother’s vaginas. So it uses hormones and cytokines to extend its power and reach to send signals to those 20 trillion cells.

Leptin is made from our fat cells but we are not born with leptin from our own fat. We initially get leptin from our mother’s colostrum from breast feeding. This initial bolus of leptin then immediately goes to our hypothalamus to “set” the leptin receptors and our epigenetic switches, neurologic wiring controlling appetite and feeding, neurotransmitters and peptides that all control energy balance. I view this like placing a USB drive into your new laptop with a new driver in it to tell the computer how to use the new hardware you want installed.

Serum leptin levels have been found not to be great clinical markers for a fat set point. This has been shown in the recent Amgen trials. This really confused the Amgen researchers and many others, it appears. And these confusing results, have limited leptin’s use clinically in my opinion. I think this is going to change in the next decade based upon what we now are finding out about the leptin receptor. The reason for this issue is found in the biology of the leptin receptor. When Amgen’s trials were ongoing they were completely unaware of any of the leptin receptor biology that was recently discovered. Most of leptin’s biological directives are found in specific binding sites inside the leptin receptor. Some of what Amgen and Rockerfeller University researchers did find however, stimulated great research out of the lab of Dr. Luis De Lecea of Stanford University and of Dr. Martin Myers of University of Michigan. We know from Dr. Myers, that leptin acts via the long form of its receptor (LRb) to specifically regulate numerous distinct populations of neurons in the hypothalamus and elsewhere in the brain. This means the leptin receptor has distinct parts that drive neural circuits that control energy balance and glucose utilization. The neurons that LRb work on are called the hypocretin neurons (also called orexins). These are the neurons you have heard me talk about a lot in the blogosphere. These neurons were discovered initially by Dr. Lecea at Stanford, who is a sleep researcher. Damage to the hypocretin neurons causes the disease narcolepsy. This damage also confers the person the inability to become addicted to cocaine. Dr Lecea did the seminal experiments in showing these effects while at Stanford. Research is now looking into if the same damage has the ability to effect obesity and or leaness as well.

Understanding the biology of leptin’s action is tough work. It is also very new recent work. Most people are not aware of some of the things we now know about how leptin works. Each different set of LRb-expressing neurons in the hypocretin region serves a completely different biologic function, and the totality of leptin’s biologic action requires the coordinated response of all LRb neurons in the hypothalamus. This is not about total leptin receptor resistance many speak of. That is far too simplistic and this is why the Amgen trial data was so confusing to decipher. It also was the reason why so many are confused by the leptin biology and current obesity data. Moreover, this central obesity story has very little to do with insulin as a controler. Insulin is merely one of the peripheral players that the leptin receptor assesses at the hypothalamic level constantly and makes a specific coordinated response by its action on the hypocretin neuron outputs. Yes, you heard me definitely say this here now and in other places. Why so dogmatic, doc? Before one becomes insulin resistant one has to first have a leptin problem. Dr. Myers work over the last 15 years clearly shows this. They are extensive and detailed. Dr. Martin Myers worked first in the lab of Dr. Morris White at Harvard who worked out all the insulin signaling pathways peripherally and in the brain. As a post doctoral candidate in the MD,PHd program, Dr. Myers deciphered many of the insulin signaling pathways engaged by insulin receptor substrate proteins in this lab. He has clearly stated in his writings that insulin signaling takes a back seat to leptin’s action at the brain level. Again, you can read his publications to confirm this assertion. After he finished his PHd, Dr. Myers began his own independent work, at Harvard, by building a molecular framework for understanding the mechanisms of leptin signaling and how it coupled to insulin, including how individual phosphorylation sites on the leptin receptor recruit distinct signaling molecules. At his recent June 2010 talk in Orlando, Dr. Myers made a very bold public comment that resonated with me. He said, “it is not possible to understand the regulation of all metabolism and endocrine function without understanding the neurophysiologic as well as molecular basis of leptin action.” That is his quote and not mine. But after reading much of this science I think you all know by now I agree fully with him. No where did I hear the word insulin in this statement. And this is a researcher who cut his teeth in the lab who found all the pathways for insulin signaling! I think his work is critical to understanding how dietary macronutrients are accounted for at the brain level. When I hear others talk about the dominant cause of obesity and not mention leptin receptor biology, I just have to question it these days based upon this knowledge we have. This included the recent Dr. Lustig “starvation hormone” talk from AHS 2011 and the recent reward theories out there in the blogosphere. I wrote in this blog that I enjoyed “The Trouble with Fructose: a Darwinian Perspective” by Robert Lustig, MD from Ancestry on Vimeo.

Dr. Lustig’s talk immensely at AHS 2011 and the food reward blog series as well. I was very happy both theories finally included leptin in them, but I was not happy in how leptin was portrayed in either. Both theories have only parts of the obesity story correct in my view, based upon what we do know today in 2011. These are incomplete stories for obesity and the development of the metabolic syndrome, in my opinion. I believe this, because of what I learned from the work of Drs. Myers and De Lecea discoveries in the last few years. Few of their findings are found in medical textbooks yet, because they are so young and cutting edge. But you can find their published works in pubmed searches. They are extensive I can assure you. I include a small fraction of them in the cites below.

Next up, we will cut into what Dr. Myers and others have found and why it is profoundly important information to anyone who wants to remain healthy and stay optimal as they age in my opinion.